From Israeli citizens to Rep. Ayanna Pressley - Refugees on the southern border and the Palestinian people are equally deserving of your solidarity! 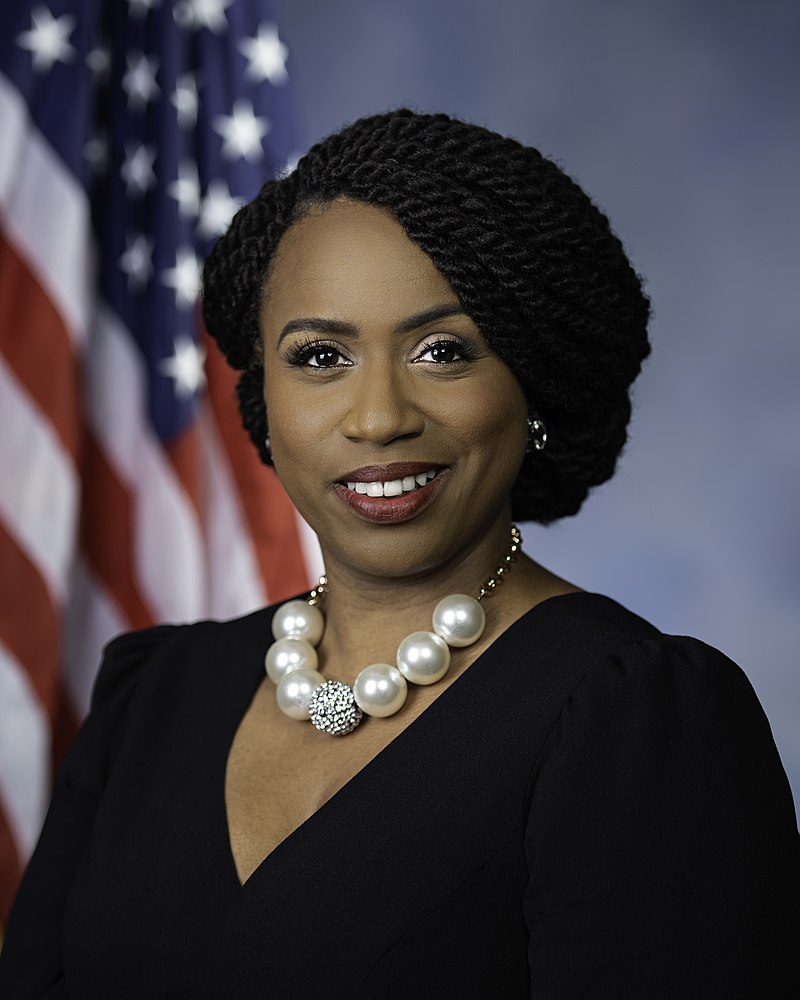 August 2019
Dear Representative Pressley,
We are a group of over 1000 Israeli citizens, most of us Jewish-Israeli, who are active against decades-long Israeli government policies of racism, occupation and apartheid towards the Palestinian people. Many of us have been active for years to attain justice and equality in human rights for all in Palestine/Israel. Our long years of activism on the ground here have taught us that a global campaign of boycott, divestment and sanctions (BDS) is required if we are to bring about this change, as was the case in apartheid South Africa.

We were disappointed to learn of your recent vote in favor of HR 246. Your condemnation of the BDS movement - a global, grassroots-based, non-violent campaign for equality in human rights does not do justice to your relentless work for human rights and human dignity for marginalized populations.
We would like to make it absolutely clear that BDS is not antisemitic. Palestinian leaders of civil society and the BDS movement have reiterated over the years that this campaign is anti-racist in nature, and have spoken out against Jew-haters who have tried to exploit the Palestinian cause for the promotion of antisemitism.
Your vote contradicts the spirit of your visit to the US-Mexican border, along with other members of the so-called 'squad', to counter a horrific attack on human rights and human dignity by a callous administration. Your vote contradicts the spirit of your courageous vote in Congress to oppose the border funding bill at a time when refugee families are being torn apart by the US government and children are being locked up in horrific conditions.
Moreover, your vote contradicts your courageous support of H.R.2407 – the Promoting Human Rights for Palestinian Children Living Under Israeli Military Occupation Act, introduced by Rep. Betty McCollum in April 2019.

Millions of Palestinians are subjected to a brutal system of racism, occupation, and apartheid. People of color and colonized people of the world can easily recognize the resemblance between colonial systems. And the ongoing careless US support for Israel’s racist control of millions of human beings is threatening the future of us all in Palestine/Israel.
We believe that any conscientious person dedicated to peace and justice should reject the immoral and cynical unwavering impunity provided by the US government to any and all human rights violations against Palestinians. The Palestinian campaign for BDS is the best tool to bring about this change.

We invite you to visit Palestine/Israel in the near future and witness the reality on the ground. We would gladly meet you to discuss all this.

Sincerely,
Boycott! Supporting the Palestinian BDS Call from Within (aka Boycott from Within)
boycottisrael.info