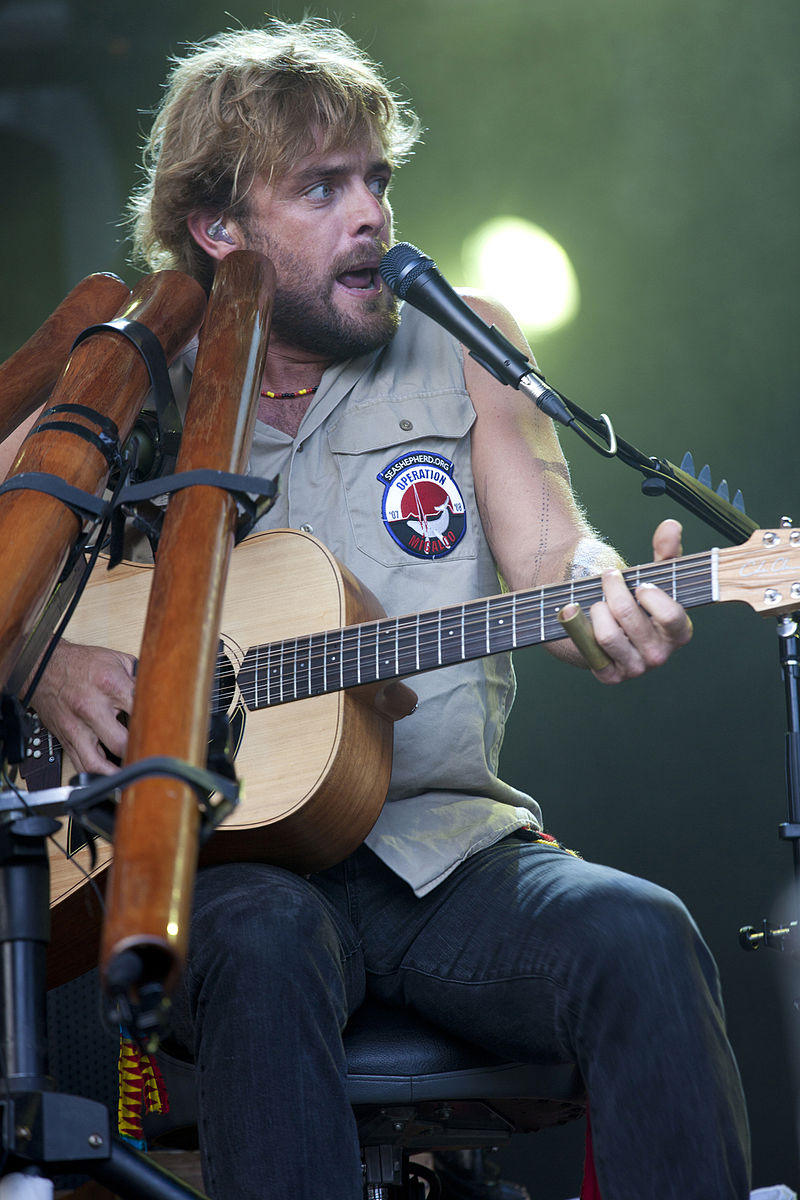 As you probably know, like Australia, the State of Israel was also established without the consent, and at the expense of the Palestinian indigenous population. Unlike in Australia, the Israeli state has not admitted any responsibility or expressed any contrition about the crimes committed against the first nation population. Instead the government legislated laws to punish the commemoration of the suffering of Palestinians.

We are a group of Israeli citizens, who has been resisting these policies of our government and supporting the struggle of Palestinians for their rights and their liberation. To be honest, we have not been very successful. As Israeli politics drifts to the right, the right wing government recently won another election increasing its power. It is now gleefully making radical steps to cement the Israeli occupation of the West Bank. The dehumanization of Palestinians in the media, in policy and in legislation is carried out without the few inhibitions it used to have. This Israeli policy is comprehensive and relentless: unarmed protesters shot and killed in Gaza.; courts approving crooked land deals which transfer property in the old city of Jerusalem to Jewish settlers; Palestinian reporters shot by the police and the same courts declare them ineligible to file damages claims and on and on.

This sort of shameless racism is emboldened by the continued acceptance of Israel by the powerful countries on which it depends. We are not holding our breath for the US or European governments to stop arming and trading with Israel. Instead we have been working to network and organize our allies around the world.

Following the lead of our Palestinians partners we have been calling on artists to not allow the Israeli government to use their performances in Israel as tacit endorsement of Israeli policies. We are writing to ask you to help us send a clear message to the Israeli government and the Israeli public that this situation is unacceptable. We believe that this is best done by not performing in Israel. We have no doubt that it is not you intention to support Israeli policies but even with the best of intentions one must consider the context of a performance in Israel. Israel is so obsessed with international approval that cultural events take on an importance which is hard for outsiders to imagine. The fact that an Israeli signer won the Eurovision competition and that the 2019 competition was held in Israel is considered more significant than a condemnation by the UN security council. The fact that some of the contestants expressed solidarity with Palestinians did not trouble Israeli politicians much. For them the bottom line was drawn by the context of the performance: the world comes to celebrate in Israel while Palestinians are largely ignored.

On the other hand, when artists do refuse to perform here the point can not be missed. Artists such as Lorde, Elvis Costelo, Gil Scot Heron and Thurston Moore have set an example which has made their fans proud and provided crucial support to the Palestinian solidarity effort. And most importantly it has sent an unambiguous message to Palestinians themselves that the artists are on their side. Please consider helping us by canceling your performance in Israel and joining this list of artists.