Israeli citizens in solidarity with Ilhan Omar and the BDS campaign 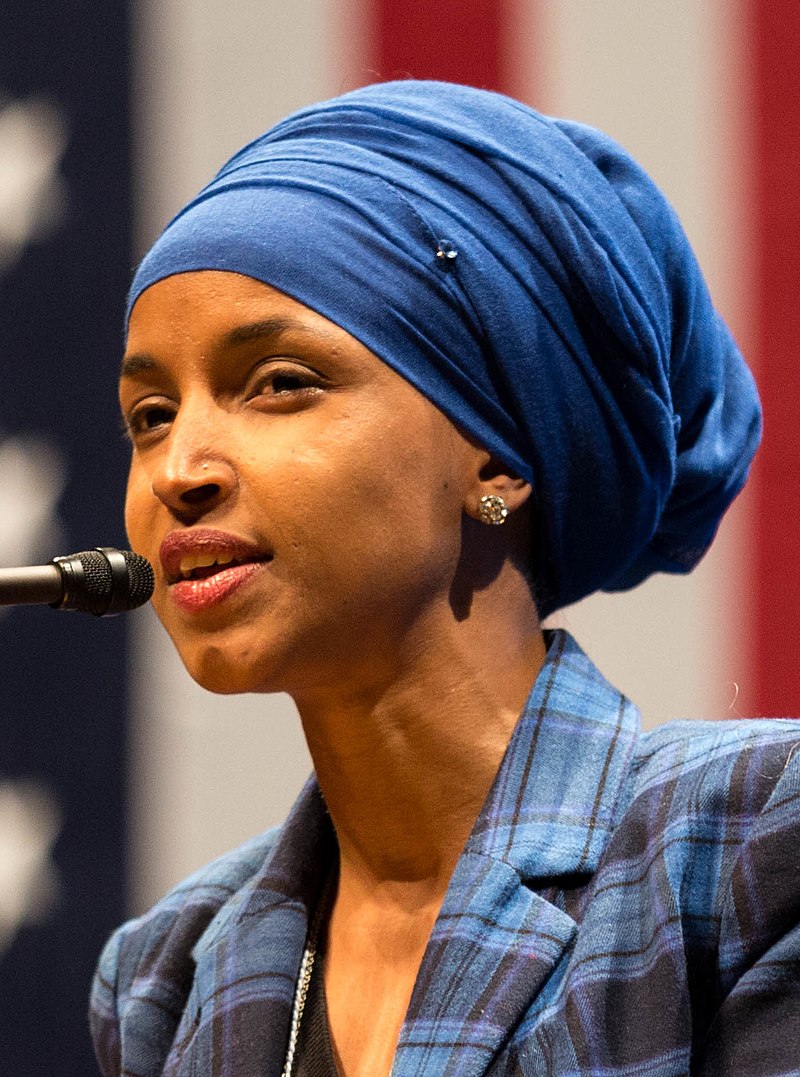 We are citizens of Israel, opposed to our government’s policies of military occupation, apartheid, and ethnic cleansing against the indigenous Palestinian people. We write this statement in support of Congresswoman Ilhan Omar, whose campaign representatives stated in a recent interview with Muslim Girl that “Ilhan believes in and supports the BDS movement, and has fought to make sure the people’s right to support it is not criminalized.”

The Palestinian call for boycott, divestment and sanctions of Israel is a non-violent strategy to secure freedom, justice and equality for the indigenous Palestinian people. Nevertheless,  organizations such as the Anti-Defamation League (ADL) attempt to undermine Ilhan Omar.

The Nobel Prize for Peace-nominated BDS movement has been supported by renowned artists, scholars, musicians, athletes, and chefs worldwide, who choose to take a principled stand in support of the oppressed, in this case - the indigenous Palestinian people.

In volatile times such as these, showing solidarity with the oppressed is not something that goes without saying, and considering the United States of America a country claiming to advance the idea of free speech, Ilhan Omar’s persecution by prominent groups such as the ADL runs contrary to these American values.

We believe it is incumbent on all decent people to demand an end to Israel’s crimes, and boycott Israeli institutions and international ones complicit in Israel's occupation and apartheid. We thank Ilhan Omar for taking a courageous stand in the face of an orchestrated backlash by the opponents of justice and full equality in our region.

Boycott! Supporting the Palestinian BDS call from within (aka Boycott from Within)