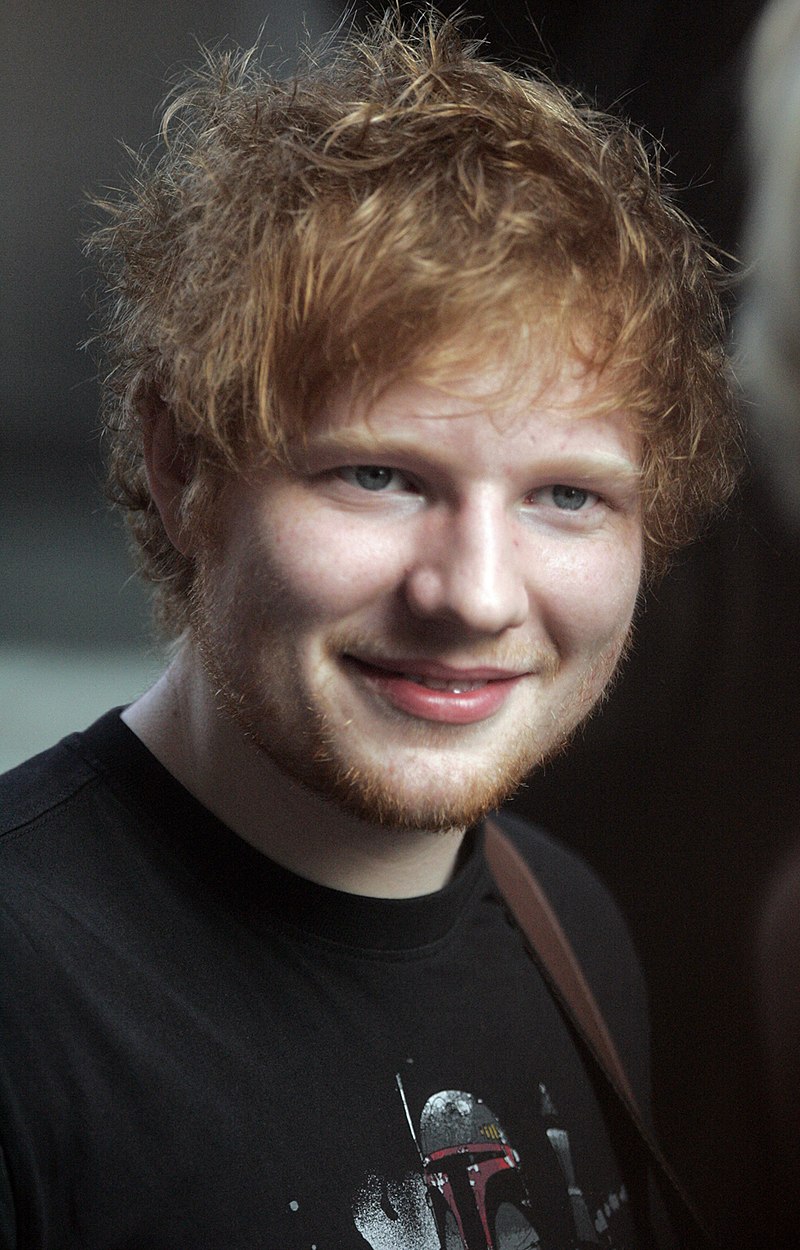 To Ed Sheeran,We are citizens of Israel, opposed to our government’s policies of oppression, occupation, apartheid, and ethnic cleansing against the indigenous Palestinian people [1]. We write to ask you to respect the Palestinian civil society call, especially its cultural aspect [2), and boycott Israel [3]. Please hear us out.In an interview with the The Independent last year [4], you spoke highly of Jeremy Corbyn, saying that "he cares about all classes, races and generations, and that's how I was brought up - we need more people that care about everyone." You also mentioned you don't speak about politics because nobody cares about your political opinion. We beg to differ. It is because of your opinion that promotes caring more, in a world that can be brutal for some, that we write to you to encourage you to stand by this idea. Allow us to explain why.Since late March, Israel has been committing an ongoing massacre in the Gaza strip, of unarmed protesters who are calling for an end to the 11-year-long siege that Israel has imposed on them. This siege renders them prisoners of the biggest open-air prison in the world. In the past half year, Israel killed over 200 Palestinians and injured over 21,000, including children, medics, and journalists [5]. In the West Bank, Israel has been employing a brutal, belligerent military regime for the past 50 years, and expanding its colonial settlement project, which a recent report of The office of the United Nations High Commissioner of Human Rights has described as “pervasive and devastating [violations of human rights], reaching every facet of Palestinian life”, further listing numerous violations such as "restrictions on freedom of religion, movement and education; their rights to land and water; access to livelihoods and their right to an adequate standard of living; their rights to family life; and many other fundamental human rights." [6].Within Israel itself, Palestinian citizens - 21% of the population - are subjected to over 65 laws denying them basic equality, civil, and human rights [7], culminating in its most recent act of legislation: the 'Nation-State Law', which enshrines apartheid into Israel's equivalent of a constitution [8].

Ed, the Palestinian people ask for one thing. That the people of the world won't normalize Israel's violations of their most basic human rights. It is in solidarity with them, and with a moral obligation to them that we ask you to care about them and respect their call. Please refuse to play in Israel.Sincerely, Boycott! Supporting the Palestinian BDS call from within [email protected][1] http://boycottisrael.info/[2] https://bdsmovement.net/call[3] https://bdsmovement.net/pacbi/cultural-boycott-guidelines[4] https://www.independent.co.uk/arts-entertainment/music/news/ed-sheeran-jeremy-corbyn-politics-music-labour-party-general-election-grammy-awards-nominations-a8103091.html[5] https://www.aljazeera.com/news/2018/04/gaza-protest-latest-updates-180406092506561.htmlhttps://twitter.com/press221/status/1048183497863704576[6] https://www.ohchr.org/EN/NewsEvents/Pages/DisplayNews.aspx?NewsID=22617&LangID=E[7] http://www.adalah.org/en/content/view/7771[8] https://www.adalah.org/en/content/view/9565