Israeli Citizens to the Stranglers: Please do not take part in Israel’s undemocratic nature! 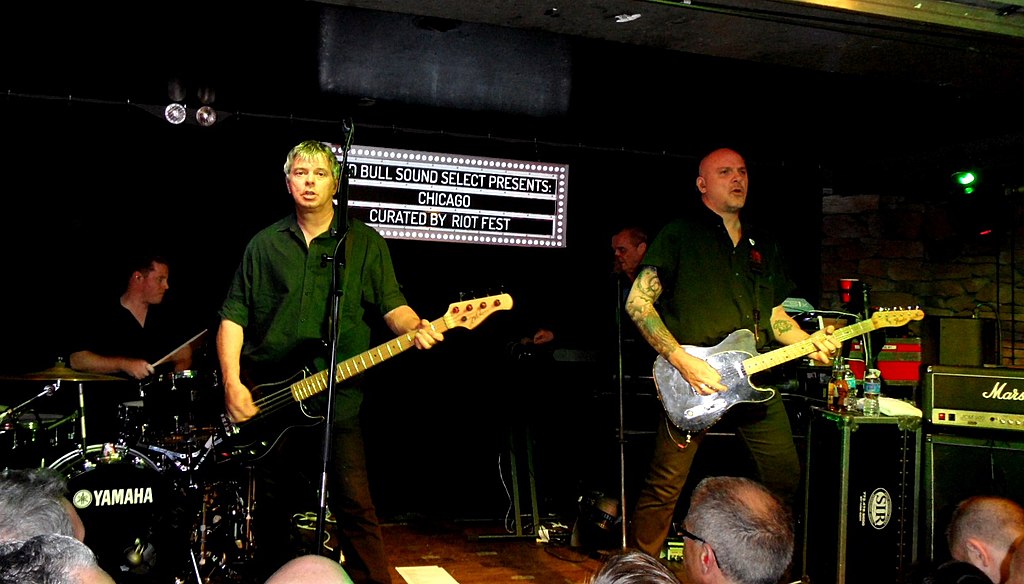 We are citizens of Israel, opposed to our government’s policies of oppression, occupation, apartheid, and ethnic cleansing against the indigenous Palestinian people [1]. We have learned of your upcoming gig at the Barby in Tel Aviv and write to ask you to respect the Palestinian call to cancel your gig in Apartheid Israel.

We are well aware that this is not your first performance in Israel, yet we still ask you to respect the Palestinian call. In an interview you gave to the Jerusalem Post in response to the Palestinian call to cancel your show in 2016, you said: "Tel Aviv is such a rocking city and the Israeli people are so open and fun to be with....I don’t think the outside world realizes how cool it really is there. But as you know, people are generally ignorant of the situation in Israel and they just read the headlines... They don’t realize that Israel is a democracy in a sea of f***ed-up countries. A true democracy with the Left and Right able to express themselves.”[2]

Well, as citizens of Israel, we are not the outside world, and we do understand very well the situation. Tel Aviv is indeed a cool and vibrant city but it hides a cruel, racist, apartheid regime that  commits war crimes and violations of international law on an almost daily basis. You could say there are worse regimes in the world, but the big difference is that this regime has been elected again and again by its citizens and most of Israel's Jewish citizens support its policies.

Israel may seem like a democracy, but it is not. In Israel, Arab Palestinian citizens, living within the recognized borders of Israel are second class citizens, subjected to over 65 laws denying them basic equality, civil and human rights [3], culminating in its most recent act of legislation: the 'Nation-State Law', which enshrines Israel’s discrimination against the indigenous Palestinian people. [4]

Furthermore, Palestinians living in the West Bank and Gaza strip have been living for 50 years under a brutal, belligerent military regime. As we speak, since late March, Israel has been committing an ongoing massacre in Gaza, of unarmed protesters who are calling for an end to the 11-year-long siege that Israel has imposed on them.

Israel's government explicitly uses international artists' concerts to whitewash its war crimes against the indigenous Palestinian population. It was best summed up by the former deputy director general of Israel's Foreign Ministry who said: "We see culture as a Hasbara [public relations] tool of the first rank, and I do not differentiate between Hasbara and culture" [5].

It unfortunately follows that whatever your intent is, Israel has already enlisted you in its service. When Elvis Costello cancelled his concert, he strikingly stated:

"There are occasions when merely having your name added to a concert schedule may be interpreted as a political act that resonates more than anything that might be sung and it may be assumed that one has no mind for the suffering of the innocent."[6]

As Israeli citizens, we ask you not to take part in Israel’s undemocratic nature, and not to cross the Palestinian picket line. Please, cancel your show in Tel Aviv.