Israeli citizens in solidarity with Ewa Jasiewicz and Yonatan Shapira, calling for a tough Labour UK position on Israel's occupation and apartheid

We are a group of Israeli citizens active against our government's policies of colonial occupation and apartheid against the Palestinian people. We would like to express our solidarity with British activist Ewa Jasiewicz and Israeli activist (and member of 'Boycott from Within') Yonatan Shapira. More specifically, we condemn the cowardly and cynical attempts to portray Ewa as an anti-Semite and, by association, ascribe racism to Labour UK leader Jeremy Corbyn.

Many of us are the descendants of Holocaust survivors. Our lesson from the Holocaust is universal: Never Again To Anyone! While we reject the  claim that Israel is equivalent to Nazi Germany, we insist on alerting the world to the war crimes committed by the Israeli government against the Palestinian people. Our moral duty, as Israeli citizens and the descendants of Holocaust survivors, is to stop these crimes. We must also stand up to the Israeli government's cynical attempts to silence critics of its human rights violations through the exploitation of the Holocaust.

One of the major war crimes perpetrated by the Israeli government is the ongoing brutal, murderous siege on Gaza. Gaza is an open-air prison, whose inhabitants have been subjected to the use of one ton bombs and white phosphorus munitions, caloric restrictions, the destruction of power stations, cruel denial of the right to free movement, including to severely-ill patients, and many more violations.

The Gaza Strip, while not being an extermination camp, is a ghetto. The Gaza Strip is a ghetto under Israel's control. The inhabitants of Gaza must be liberated from this cruel siege.

Yonatan and Ewa's action in 2010 has been cynically misrepresented as an attack on a memorial. It was not - it was at an artists wall of an apartment block facing a car park. The wall memorial was a full fifteen minute walk away from the artists wall. We may not all agree with this action but we know it was meant as an act of solidarity with universal human rights (see photo and map). 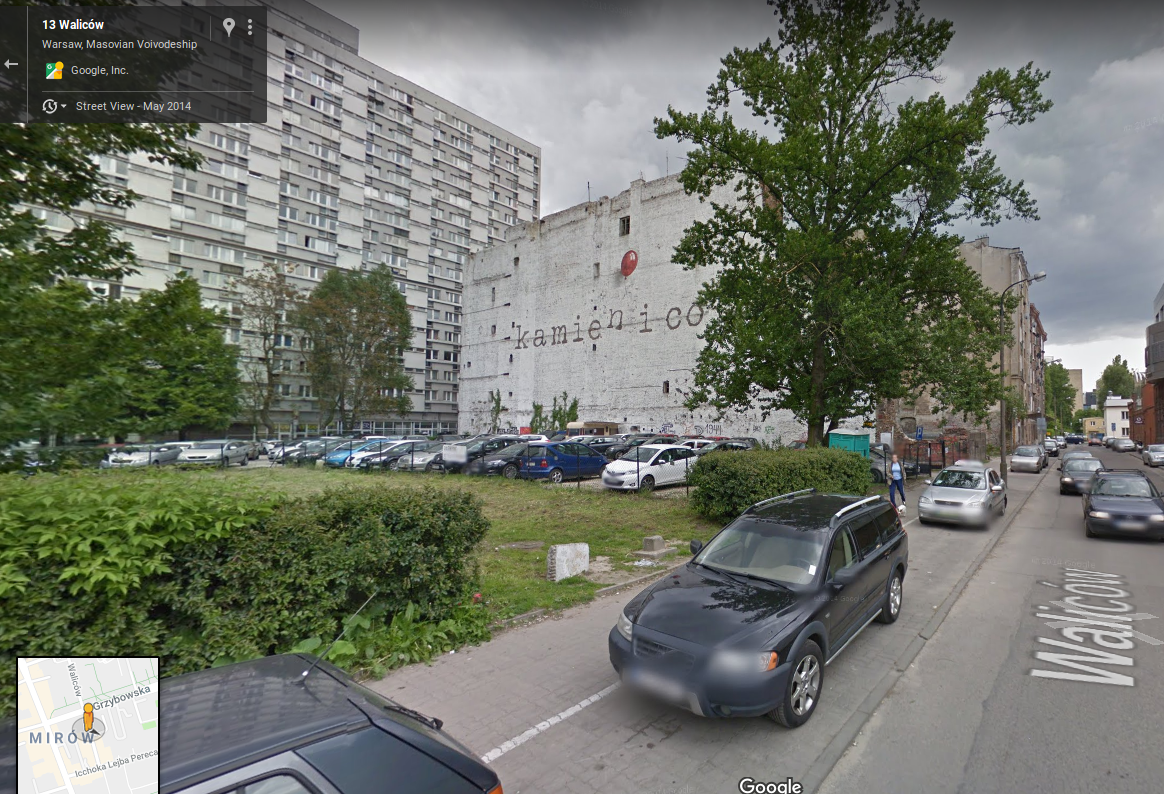 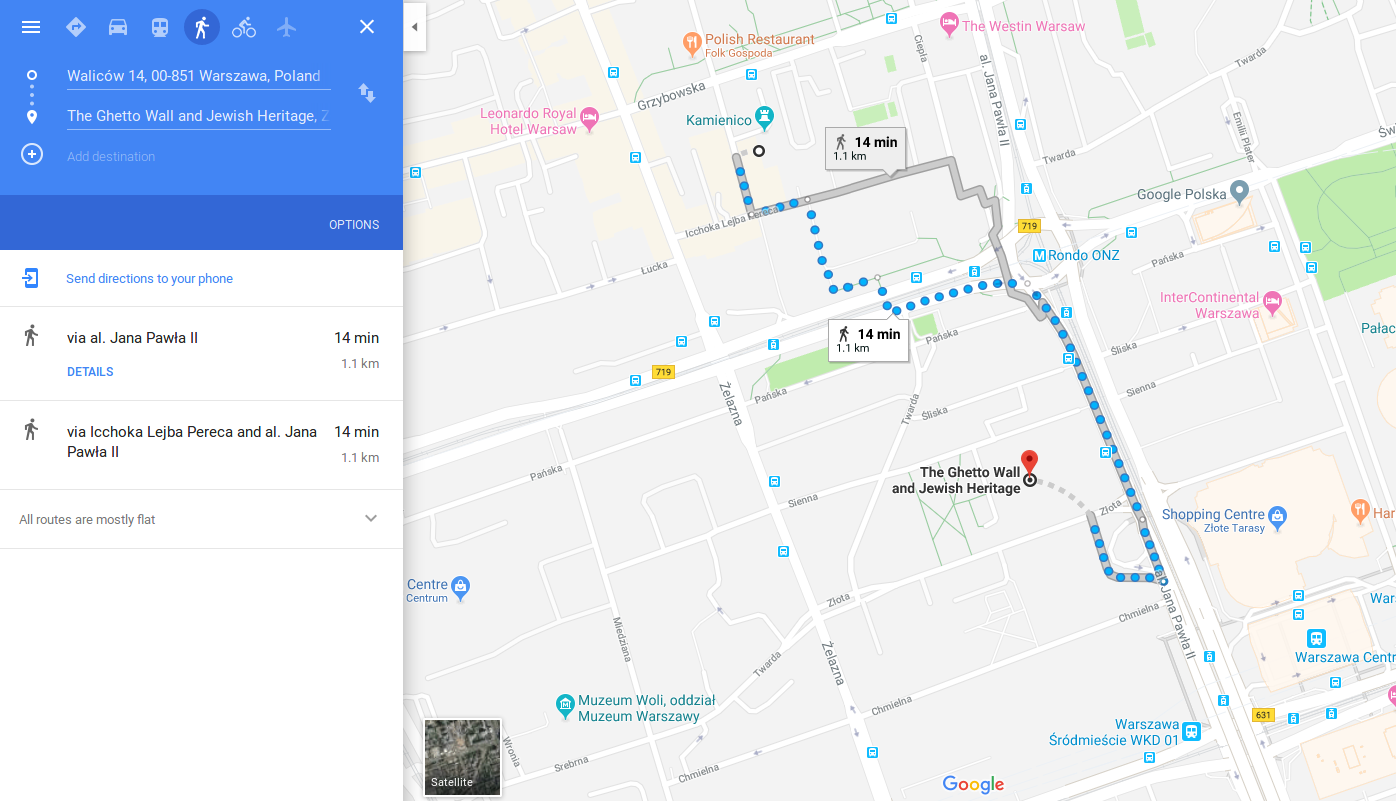 For taking part in this action, Ewa is now being attacked by a hypocritical, McCarthyist campaign in the UK. We condemn this attack. Ewa' views over the years have been distinctly anti-racist. This includes challenging Polish society on the persecution and murder of Jews by Polish nationals.

In addition to our solidarity with Ewa, we note that the attack on her is clearly an attack on Labour UK leader, Jeremy Corbyn. Mr. Corbyn's critical views of the Israeli government occupation policies instill fear in senior Israeli leaders. The latter understand that a UK government led by Corbyn is not likely to be sympathetic to Benjamin Netanyahu's explicitly racist, expansionist policies.

Critical voices and witnesses to Israeli war crimes should not be censored. We should not let those who manipulate ours or anybody's trauma for their own interests divide us.

Anti-Semitism is diametrically-opposed to human rights-based criticism of Israel's crimes. We stand with Ewa Jasiewicz, Yonatan Shapira and all Labour members who are asking for a tough Labour UK position on Israel's occupation and apartheid policies. May justice and full equality for all prevail in Israel/Palestine.