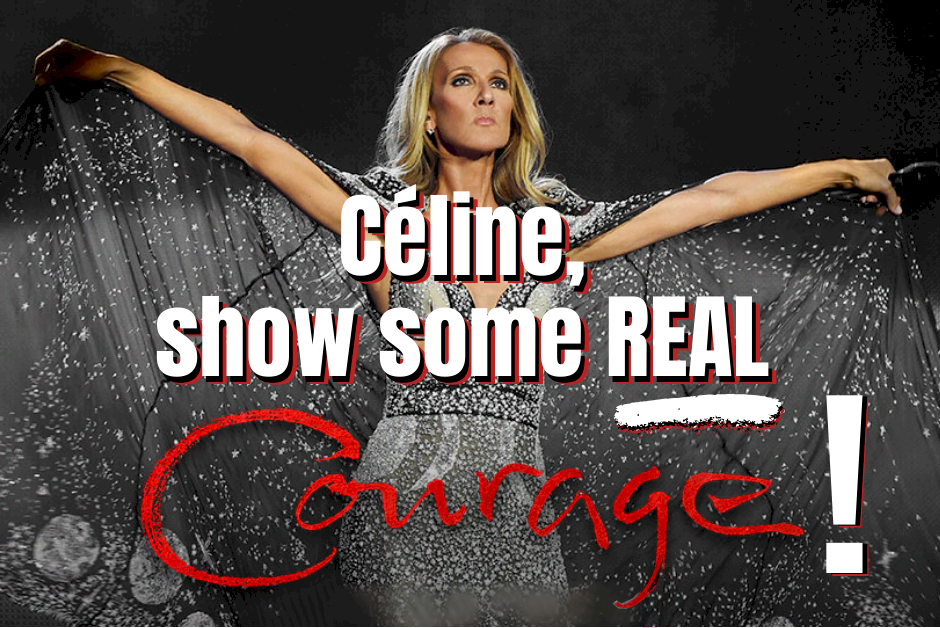 We are Israeli citizens, active against Israel's policies of racism, occupation, and apartheid. We find it most unfortunate that you are scheduled to perform in Israel, at HaYarkon Park in Tel Aviv. Any performance in Israel and in Tel Aviv at this time amounts to a political statement, and this statement would be in favour of Israel's racist apartheid policies. We would therefore ask you to reconsider your decision, and postpone your concert here to a time when justice and equality in human rights prevail.

The Israeli Ministry of Foreign Affairs intends to use your concert to market Israel as a 'cool hip' place, in order to whitewash the crimes committed by Israel on a daily basis, just 45 minutes from Tel Aviv, in the West Bank, and in the Gaza strip. In the West Bank, Israel is violently repressing millions of people to perpetuate its illegal sprawling settlement enterprise. The Gaza strip is the world’s largest open-air prison, where more than two million people live under siege and bombardment, with inadequate, toxic water supplies and a lack of electricity.

In fact, even the chosen venue for your concert is tainted with the ethnic cleansing of the Palestinian people. As noted recently by a group of Palestinian artists:

"HaYarkon Park itself is built on the ruins of the ethnically-cleansed Palestinian village of Jarisha, whose indigenous inhabitants were forcibly expelled in 1948 and never allowed to exercise their UN-stipulated right of return by Israel’s apartheid laws."

At this time, the moral choice is clear. On the one hand, one could boost the Israeli government, the Trump Administration, and the global far-right, who support Israel's Islamophobia, war crimes, and violations of international law. On the other hand, one could stand with the Palestinian people, with human rights groups all over the world, and with several international institutions which are trying to uphold basic human rights in our region.

Just like the times of struggle to end apartheid in South Africa, prominent international artists will go down in history for good or bad, based on the decision whether to play in a hub of racism and apartheid. Our Palestinian colleagues have also cite Nelson Mandela's statement that “Palestine is the greatest moral issue of our time”. We believe this statement is still valid.

By cancelling your performance in Tel Aviv, you can help not only the Palestinian people to make progress in their struggle for freedom and equality, but also help oppressed people all over the world, looking for a source of inspiration and encouragement, in a global struggle for justice, dignity and equality!

We would gladly address any questions or comments you may have.

(aka Boycott from Within)