From Citizens of Israel to Jamiroquai: We're Asking You About the Situation in Palestine 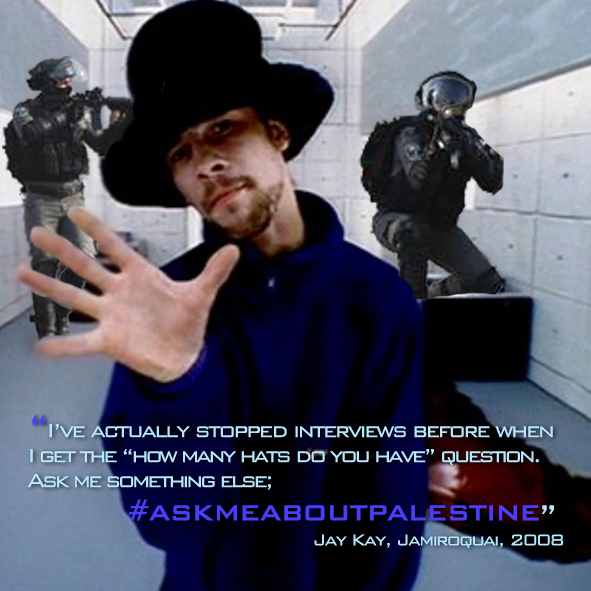