From Israeli citizens, in solidarity with the Movement for Black Lives 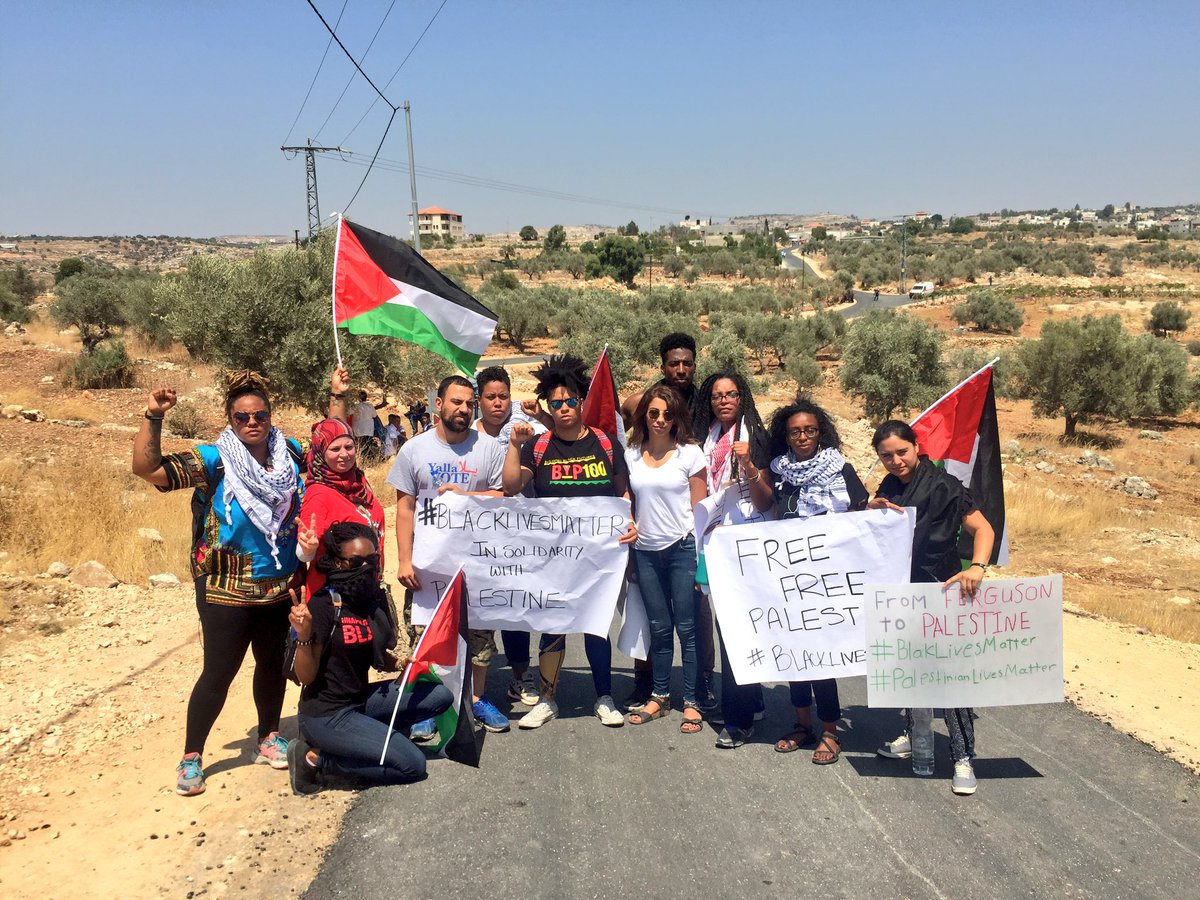 From Israeli citizens, in solidarity with the Movement for Black Lives

Dear Friends at the Movement for Black Lives,

We are citizens of Israel who oppose our government’s policies of colonialism, military occupation, and apartheid against the Palestinian people. We support the Palestinian call for boycott, divestment, and sanctions against Israel. We support allies from all around the world who have joined the BDS movement in solidarity.

We welcome, with great excitement, the all-encompassing vision of global justice, expressed in the Movement for Black Lives (M4BL) Policy Platform. In particular, we wholeheartedly endorse the call by M4BL to divest billions of US tax dollars from Israel in the form of military funding so that they can be reinvested, instead, in the education, healthcare, and other social and cultural initiatives, presented in the M4BL platform, with a focus on communities of color.

Our group, Boycott! Supporting the Palestinian BDS Call from Within (Boycott from Within), views the building of a democratic future in this land as interconnected with building towards a democratic future in the United States. It is impossible to overstate the value and meaning of M4BL’s support. The U.S. ‘special relationship with Israel’ – a scheme for channeling away billions of US dollars that should have gone to domestic, economic redistribution, services, education, and health of marginalized communities in the U.S., for the purpose of denying the civil and human rights of the Palestinian people, ‘special relationship’ would not exist without ongoing institutionalized racism.

In the struggles for liberation of both Palestinians and African Americans, we see the defenders of the unjust and oppressive status quo frame the prevailing narrative and effectively silence the demands of the liberation movements. In particular, slander and defamation has been a main tool. We reject and condemn such despicable tactics. We reaffirm our solidarity with your movement and commit to supporting it in any way we can.

The common cause of the defenders of Israel and the defenders of white supremacy exposes both of them for what they are, separately and at their intersections. We thank our opponents for making it very clear which side they are on, when it comes to justice and equality. We at Boycott from Within hold your principles and your work in the highest esteem. You can count on our continued support as you advance them. We would be proud to count ourselves among M4BL's allies – on the side which opposes racism and oppression.

BOYCOTT! Supporting the Palestinian BDS Call from Within